Skip to Main Content
It looks like you're using Internet Explorer 11 or older. This website works best with modern browsers such as the latest versions of Chrome, Firefox, Safari, and Edge. If you continue with this browser, you may see unexpected results.

Check here to see our newest books, resources and programs.

Below is a sampling of new fiction titles at NHS!

Take a look at our NHS fiction eBooks Collection! 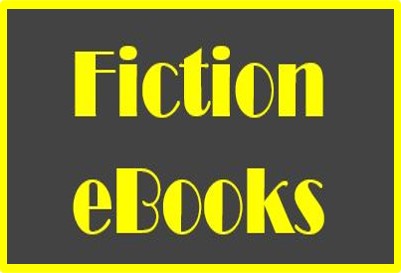 A Destiny login is required to check out an NHS fiction eBook.  See Mr. Hartley with any questions.